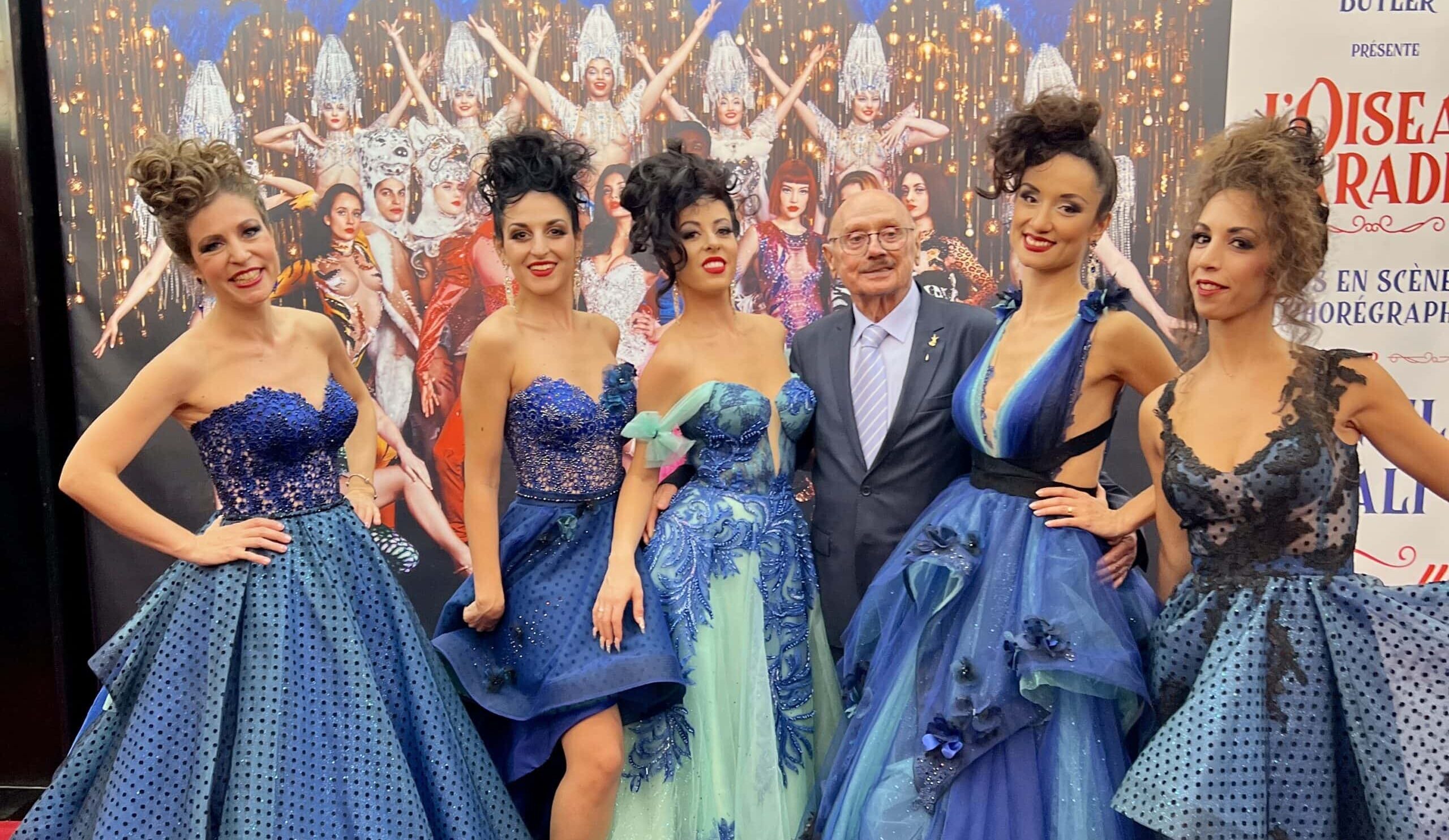 The Boriana Dance & Entertainment team took part in the international congress by Intercoiffure Mondial with their light show. They were invited to participate by the famous Bulgarian stylist – Christian Kapanov. The event took place in the cabaret “Paradis Latin” in Paris, France.

Intercoiffure Mondial is one of the most famous organizations for hairdressing and aesthetics with participants from as many as 56 countries around the world. The international event that took place from the 17th of September until the 19th of this year in Paris, France was organized under the Intercoiffure Mondial name. Boriana Dance & Entertainment took part with their light show under the invitation of stylist Kapanov and Intercoiffure Bulgaria.

The show took place in the oldest Parisian cabaret – the “Paradis Latin”, founded in 1803 by Napoleon. Setting foot on such a stage brings inexplicable emotions! The name of the show night was “Hair Cabaret“. The Bulgarian participation on the stage was directed by the Honorary Director of Intercoiffure Bulgaria – Christian Kapanov, the show was named “Renaissance”. Choreography by Boriana Dimitrova, founder of Boriana Dance & Entertainment, and costumes by the Bulgarian designer Radi Lazarova. Many countries took part in the event, some of which were – the USA, Canada, Switzerland, and Austria.

“This event is a testament to the power of the spirit, the collective work, the good script and choreography, and to beautiful garments. We heard loud applause from 56 countries and it was all for Bulgaria! The Boriana Dance team and its choreographer – Boriana, made a big contribution to the success, as well as many colleagues that weren’t on the stage with us. After hearing all the presidents congratulate us, as well as all of the professionals from the cabaret, I say to myself – a well-deserved success!”, shares Christian Kapanov.

For us, the Boriana Dance & Entertainment team, it was a great honor and a tremendous delight to take part in an event of such magnitude with professionals from all over the world gathered in one place. We would like to express our gratitude for the invitation and the unforgettable experience!

More about the event: 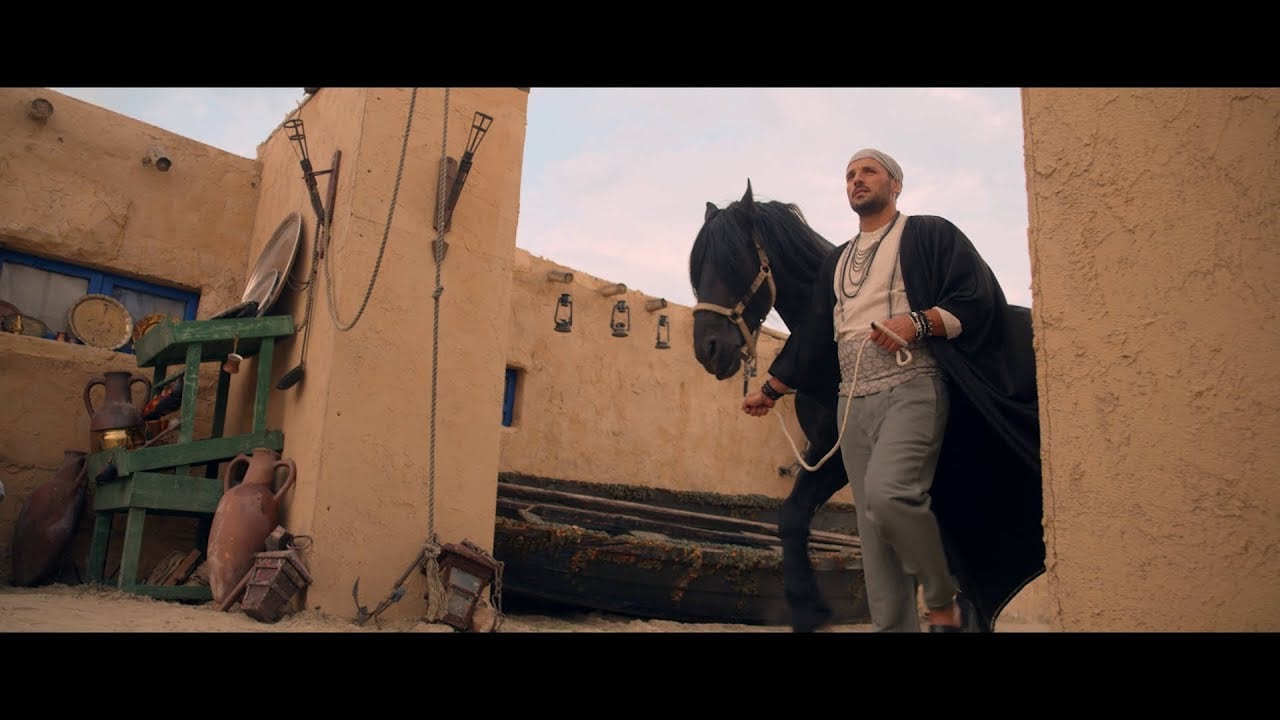 Fire and Belly Dance in a Nikos Vertis music video

Light Show for the semi-final of “Bulgaria Got Talent”!

This website uses cookies to improve your experience while you navigate through the website. Out of these, the cookies that are categorized as necessary are stored on your browser as they are essential for the working of basic functionalities of the website. We also use third-party cookies that help us analyze and understand how you use this website. These cookies will be stored in your browser only with your consent. You also have the option to opt-out of these cookies. But opting out of some of these cookies may affect your browsing experience.
SAVE & ACCEPT